We spent a week in the spring of 2018 vacationing in Kauai Hawaii. The blog has been split into three parts. The first part is Kauai Bird Watching – North Shore.  For the South Shore, we went to the Waimea Canyon and both the McBryde and Allerton Gardens.

One of our goals was to photograph native Hawaiian birds. Because of mosquitoes and avian malaria, these birds tend to live above three thousand foot elevation where the mosquitoes don’t exist. The weather did not cooperate the day we had to visit the Waimea Canyon. It was socked in and raining periodically. We enjoyed the view but were limited to short dry trails. 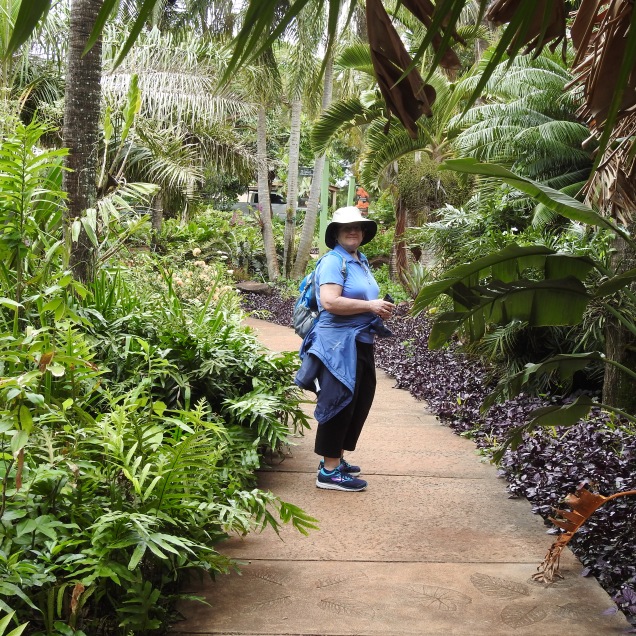 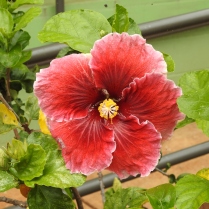 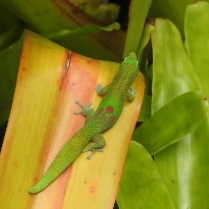 The McBryde garden has Hawaiian garden and native plants. 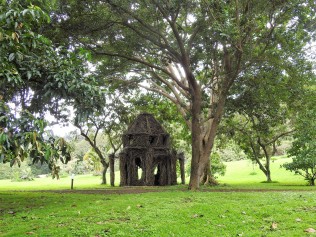 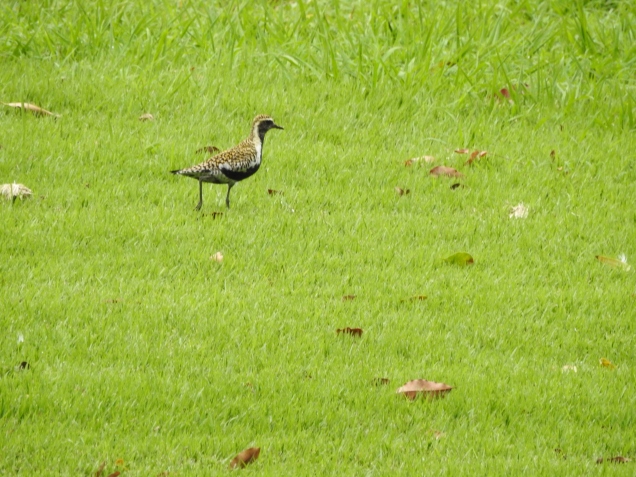 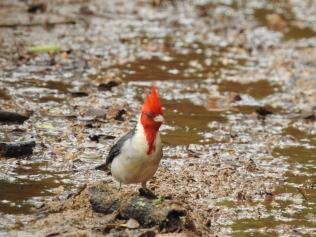 It had rained really hard the day before we visited and washed out the foot bridge. This made our hike longer than it would have been if the bridge were intact. 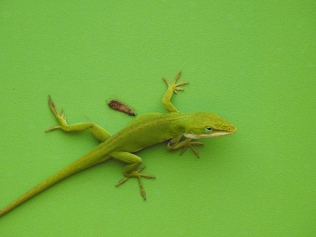 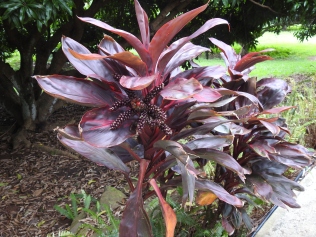 Flowers (it was a botanical garden)

The Allerton Garden is a more traditional garden with ‘rooms’ and sculptures and is maintained as envisioned by its designers. It has some fantastic scenery and has been used as the set for multiple movies including the original Jurassic Park. I will use some of the whimsical shots in my next blog. 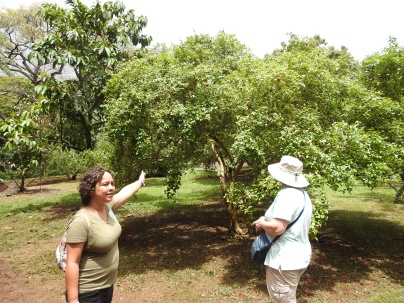 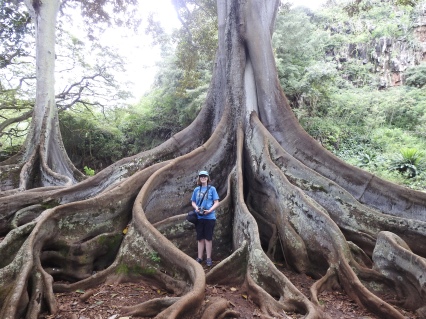 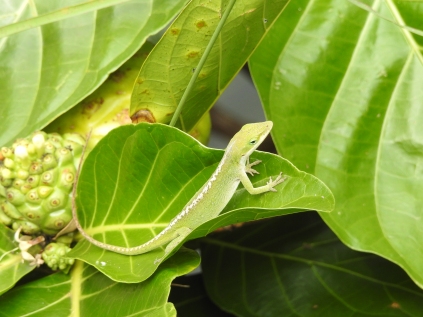 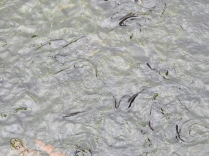 That was the extent of our bird watching on the South Shore. We enjoyed the gardens.